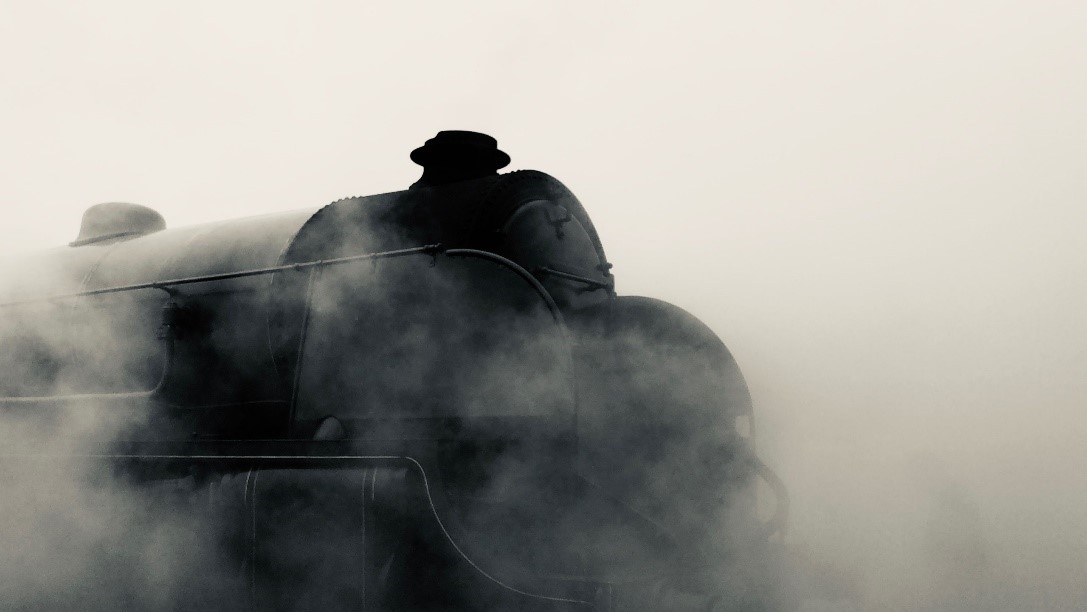 While coal combustion energized James Watt’s steam engine, it is seldom acknowledged that other sources of energy were also known at the time. As recently as the late 1800s, electricity could be generated for a myriad of applications through the use of waterwheels and windmills. The fact that these technologies were contemporaries of the now-dominant internal combustion engine suggests that non-fossil energy technologies were equally poised to become globally widespread. But could the technological revolution of the 18th and 19th centuries have happened without the use of fossil fuels and the rampant burning-down of forests?
See full article at Advanced Science News.