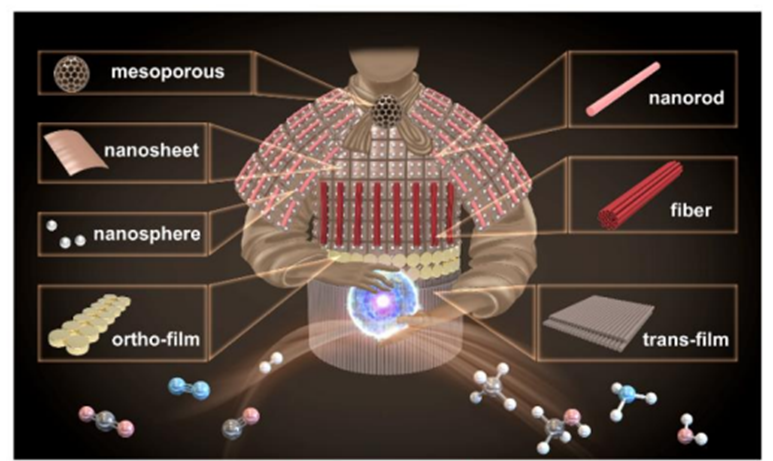 Besides acting as the most widely used semiconductor materials, silicon in oxide form (silica SiO2) has attracted broad interests in environmental and energy catalysis recently due to the low cost, non-toxicity and ubiquitous presence in the Earth’s crust. In this Review of silica mediated catalysis, Wei and co-authors begin by brief discussions of the general applications of silica, methods to engineer it, and the mechanistic understanding during catalysis processes. This is followed by a discussion of some recent examples that silica counterintuitively goes beyond the general understandings, including interplay with optics/thermal conduction to enhance photocatalysis and geometric confinement of supported metals to show strong metal-silica support interaction. Throughout the Review the authors attempt to highlight the novel and emerging designs that broaden the limits of silica. See full story at Chem Catalysis.